‘Tis the Season for Emergency HVAC Calls in the South

‘Tis the Season for Emergency HVAC Calls in the South 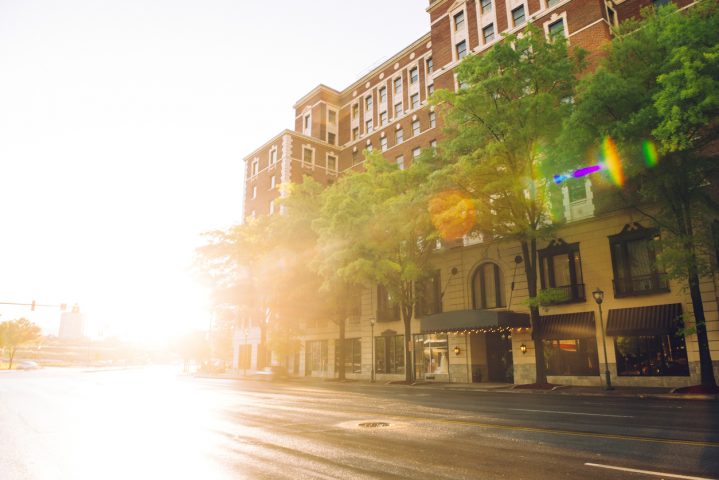 During the coldest months of the year, the HVAC technicians in the northern states are rarely able to enjoy a moment’s peace. The workload escalates as the temperatures grown cooler, and doesn’t let up until the spring winds start to blow.  The exact opposite is true in the south, where many technicians are finding themselves in very high demand at the moment.  There have been temperatures of 120 degrees reported in some areas, so you can be sure that people reach a point of near desperation when cooling systems fails.  Emergency calls are certainly not unusual during this time of the year, and they will continue throughout the summer months.

Many of these calls could have been prevented with an off-season system check-up.  People don’t always think about their HVAC equipment until it is needed.  The problem isn’t caught until the system is running and suddenly fails.  Repairs likely would have been less expensive in the off-season and before more damage was done.  There are a few things that are recommended by HVAC technicians for those who want to avoid the need for emergency calls: