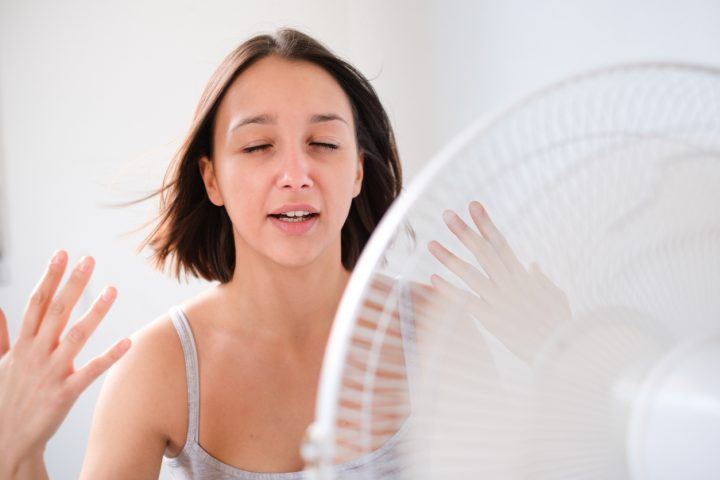 Cooling stations are not an entirely new concept.  It is clear that there are households and families that simply cannot afford to install any form of air conditioning in their homes.  Furthermore, some landlords will not allow it, as they fear rising utility expenses as a result.  For that reason, many of the areas of the country where temperatures can quickly climb to nearly unbearable levels have opened designated cooling areas.  These are building or spaces within building designated for one purpose – to provide relief for those who have no other way to escape the heat of summer.  With the temperatures recently climbing to 120 degrees in some areas of this nation, it makes sense that more cities would be considering the opening of such locations.

Permits are being approved in many different areas of the country for these cooling centers to be built or for spaces to be renovated for that purpose.  The projects, though deemed necessary for the health and wellness of the residents of these cities, are not small ones.  For spaces that have operated as offices or commercial properties in the past, upgrading the existing cooling system may be enough.  New sensors and controls can be added to increase the efficiency and decrease the cost of operation. Outdoor air temperature sensors are often selected for this purpose.  They can be used to automatically adjust the controls when the days are not as brutally hot.  This can cut back on energy usage, but also elongate the lifespan of the system. A thorough cleaning and balancing of the system, additionally, would ensure that everything was functional and safe for use.

When a new system must be installed, the cost can escalate quite drastically.  Many of the buildings being designated for the purpose are in need of repair themselves.  However, still these permits are being granted and budgets are being improved, because the dangers of overheating and dehydration are very serious and well known these days.  A bit of comfort in the hottest months of the year can be enough to improve the health of the citizens of the cities.