What the Tesoro Refinery in Martinez, California Reveals About Safety Culture

What the Tesoro Refinery in Martinez, California Reveals About Safety Culture 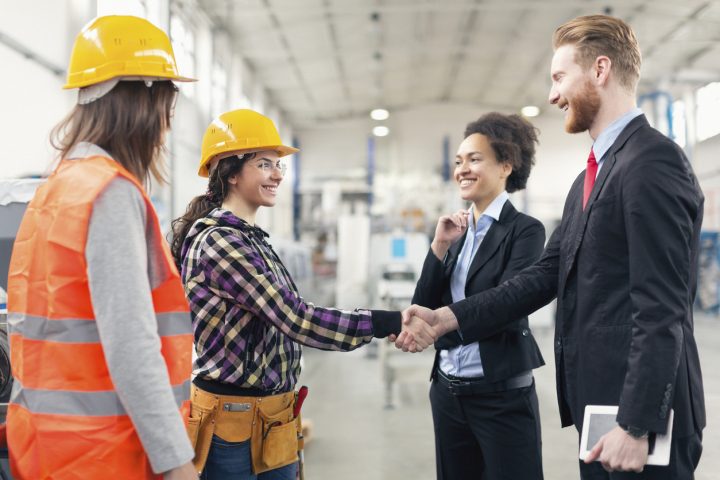 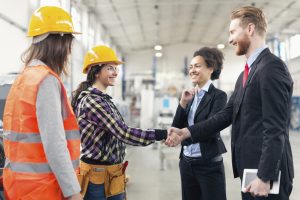 A recent federal investigation by the United States Chemical Safety Board found a number of severe safety-related deficiencies at the Tesoro refinery in Martinez, California. These include four workers who suffered serious burns from sulfuric acid leaks in 2014, but between 2010 and 2014, it was found 15 separate sulfuric acid releases took place and resulted in injuries.

Tesoro also exposed workers to vapors and acids without federally mandated protective equipment. At this point, Tesoro can only defend themselves from future lawsuits by claiming that the federal report is inaccurate, which they’ve done. This is, obviously, not a very good strategy for protecting their refinery and company, let alone their workers.

This highlights safety concerns on a number of fronts. Often, companies think of safety from a standpoint of equipment alone, but inspectors investigating Tesoro highlighted what they called “a weak safety culture.” While the U.S. Chemical Safety Board highlighted broken down equipment and instrumentation, what happened at Tesoro is not due to equipment alone. The report also highlights a lack of proper training, procedure, oversight, gear, and monitoring of both equipment and personnel.

This is an important reminder for refineries all across North America that it’s not just the hardware that needs to be monitored and kept up-to-date, it’s also the people who work for you who must be properly supplied and trained. A weak safety culture can happen because businesses attempt to cut costs, but in so doing this will lead to a worse-run refinery that runs through more equipment and supplies because they aren’t being maintained. More importantly, it can lead to injuries and loss of life.

We can help you with a few crucial aspects of this – making sure your equipment is up-to-date, calibrated, and that you have what you need to properly monitor the safety of your machinery and facilities. Having the right tools to do the job and the right data to assess your priorities is one part of maintaining a healthy safety culture. SRP Control is happy to share our knowledge and expertise with you.