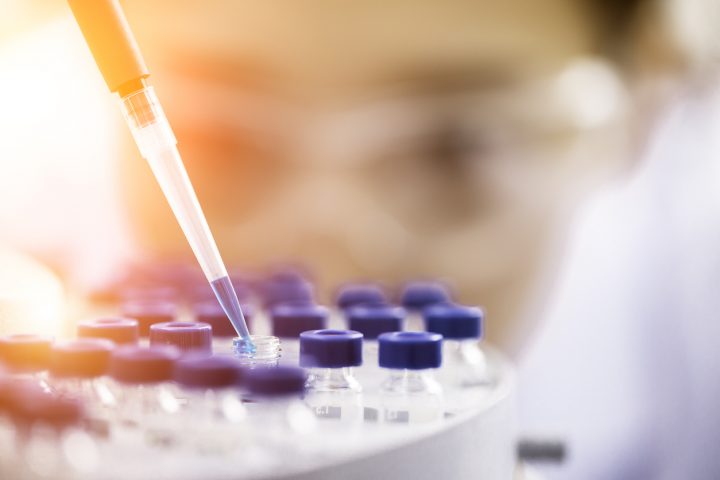 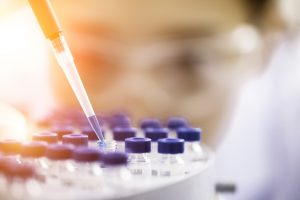 According to the experts, the sterility testing market is expected to grow rather substantially over the course of the next five years.  In fact, the market is expected to grow by nearly 80% by 2021.  That is fantastic news for those working in the sterility testing industry, but is also great news for those of us working in HVAC.

This is a precise science and an important one.  In order to better ensure the safety of the general public, the U.S. government requires all new pharmaceuticals to undergo sterility testing.  The growth of the pharmaceutical industry has been steady and impressive over the past several years.  With that growth, there is a need for more frequent sterility testing.

These laboratories are entrusted to provide exact data.  The outcome of these tests can make or break the ability of the biotechnology companies to get their products to market.  Therefore, they must be able to work in a very well controlled environment, in order to prevent any unintended variables causing inaccurate results.

So, who does that industry turn to in order to ensure perfectly controlled laboratory environments?  HVAC professionals, of course.  With the right equipment in place, the laboratories can be kept at exact temperatures and humidity levels, thereby making sterility testing possible in those spaces.  Currently, the sterility testing market is most prominent in North America, which means that American HVAC firms are being called on to set the standards for truly controlled environments.

These sterility rooms (aka, in industry terms, clean rooms) are temperature and pressure controlled rooms. This enables the technicians that are experimenting with new drugs to be able to replicate scientific experiments without sacrificing precision due to laboratory temperatures and pressures. This means better experiments, and better results for the end user and the consumer. This type of control is managed with pressure modulating valves that with the help of room sensors maintain room pressurization. Temperatures and humidity are controlled with room temperature sensors that communicate with the air handling systems, as well as with modulate heating and cooling valves, to maintain precise conditions.