Senior Living Center Gets New HVAC System, Could Save Lives

Senior Living Center Gets New HVAC System, Could Save Lives 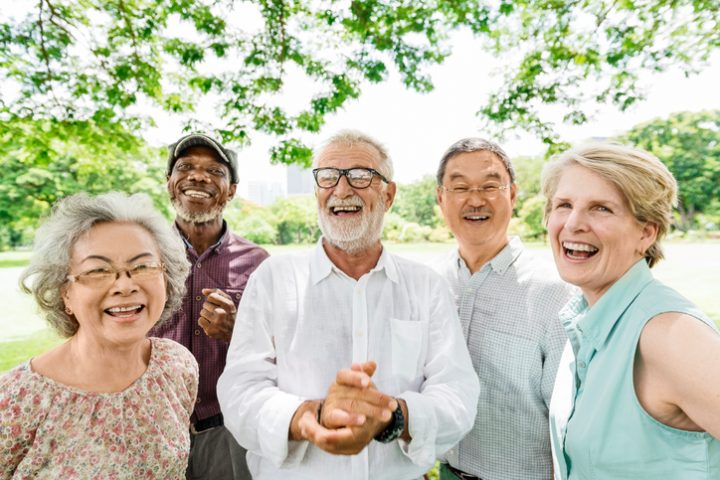 Have you ever noticed that a whole group of family members and friends can be gathered together, and all will be in cool, summery clothing, except those in their later years of life?  There is a phenomenon that takes place as we age; our bodies have a harder time adjusting to changing temperatures.  The elderly tend to dress in more layers and will complain of feeling cold in even the slightest breeze, yet they are also the most prone to overheating.

The body can lose some of its ability to expel heat as it ages.  It also has a harder time self-regulating, which means that an older person can legitimately feel the need for a sweater in 80-degree temperatures, yet be completely unaware that his or her body is in danger of overheating.  Heat-related deaths are far more common in the elderly population.  In fact, even at an age as young as 65, people can be at a higher risk of overheating.  That risk climbs even higher after the age of 75. When memory loss or dementia are also present, the danger of heat-related illness or death is very significant.

With summertime temperature climbing into the 80s, 90s, and even over 100 in some areas of the country, the need for air conditioning is felt by people of all ages.  However, it is essential in senior citizen housing establishments, as well as in the senior centers visited regularly by the elderly.

The need is so real that one such facility approved a budget of more than seventeen million dollars in order to install a reliable, energy-efficiency HVAC system in the building regularly occupied by people over the age of 70.  The work had to be done quickly and competently, in order to ensure the safety of the residents of the building, during this hot season.  Now, though, the facility is well-equipped, including several sensors and controls that will prolong the lifespan of the system and will help to keep the utility bills low while the staff aims to keep the residents healthy.