Preventing the Spread of Food Contamination

Preventing the Spread of Food Contamination 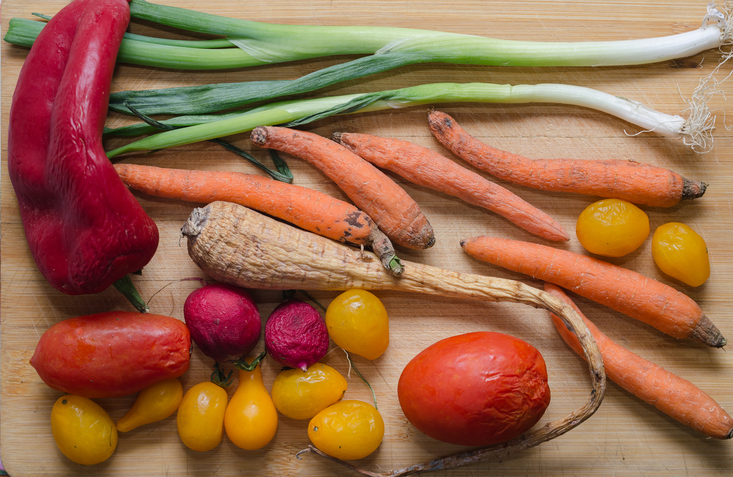 The USDA recently announced that its FoodKeeper App will now feature an additional tool – a recall alert.  Unfortunately, despite efforts to ensure proper testing, storage, and transport of food goods, there are contamination cases that cause large scale recalls every year.  This information is important for customers, but there are still many Americans who are not aware of the recalls until the contamination risk has passed (and, in some cases, are never aware of it).  While, in the vast majority of the cases, those unaware of the recall are not impacted by it, there is concern that others will fall ill or even face life-threatening situations simply because they did not know that the food had been recalled.  The new app update announced by the USDA is meant to be one more layer of defense against that.

As the USDA works to make recalls more widely known, a major food recall is being announced.  Frozen meat products manufactured by German Sausage Haus LLC may have been contaminated with staphylococcal enterotoxin as a result of different processing and storage processes.  These bacteria are commonly associated with digestive illness after consumption – severe cramping, diarrhea, nausea, etc. As a result of the possible contamination, more than twelve hundred pounds of meat produced by the country is being recalled.

There are many levels of frustration associated with food recalls.  There is, of course, the trouble of trying to make all consumers aware of the possible threat to their health.  There is the frustration on the part of the company, forced to spend money (and lose the initial investment) in order to recall and replace the contaminated products.  And, there is the knowledge that, in many cases, the problem might have been prevented with the proper procedures.  HVAC is a big player in the fight against food contamination.  The ability to control climate allows for safer food processing, storage, and transportation.  Sensors and controls can be installed to provide the very best control over temperature and humidity within the designated food preparation- and storage facilities.  When HVAC systems fail, the potential for bacterial contamination is drastically increased.