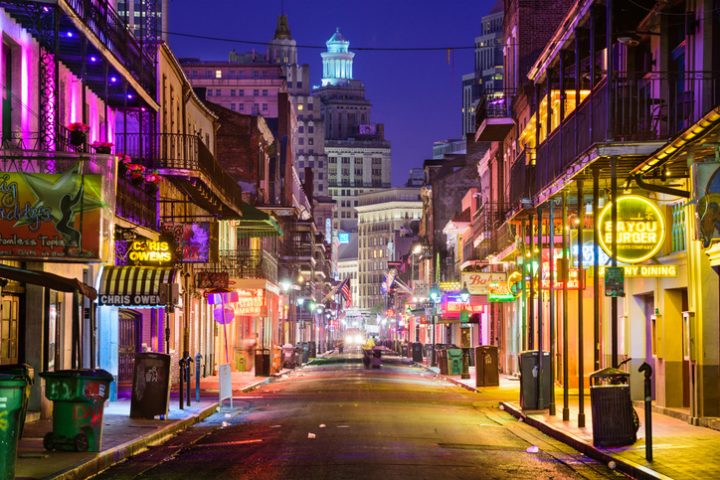 When faced with more gallons of water than one has ever seen from a single storm, the poor people impacted by Hurricane Harvey faced true devastation.  However, the problems in New Orleans started long before the rains began.  Fortunately, this city, which has known its own fair share of hurricane havoc, was not as drastically impacted by Harvey as areas of Texas were.  Nevertheless, the rain waters came in and left wreckage in their paths.  Some of this might have been averted had one of the city’s emergency water pumps not failed just hours before the worst of the storm was set to hit land.

The pump didn’t just fail, it burst into flames, causing major concern on many levels for the maintenance crews and the residents of the city.  Just four inches of rain had fallen at that point, and far more was expected before Harvey would move out and away from the city.  Though the flaming water pump was a shock, it was one that had demonstrated signs of trouble in the past.  Weeks before the hurricane, the pump was visited by the same maintenance crews, undergoing repairs in an effort to get the pump to work as expected.

The repairs, of course, came after concern, not long ago, centered around a much smaller storm, which caused rather severe flooding in areas of the city.  It was clear that the infrastructure in place for the sake of preventing flooding was falling short of expectations.  Pumps like the one in questions were inspected and repaired as deemed necessary, in the hopes that flooding wouldn’t occur again this season.  Unfortunately, the hopes were not fulfilled.  Harvey dumped so much rain on the area, in such a short period of time, that homes and offices were, once again, devastated.

The pumps in high-risk areas like New Orleans must be reliable.  There should be a great number of sensors and controls in place, to correspond with the pumping system, so that problems are recognized and addressed before waters rise, and before a pump bursts into flames.