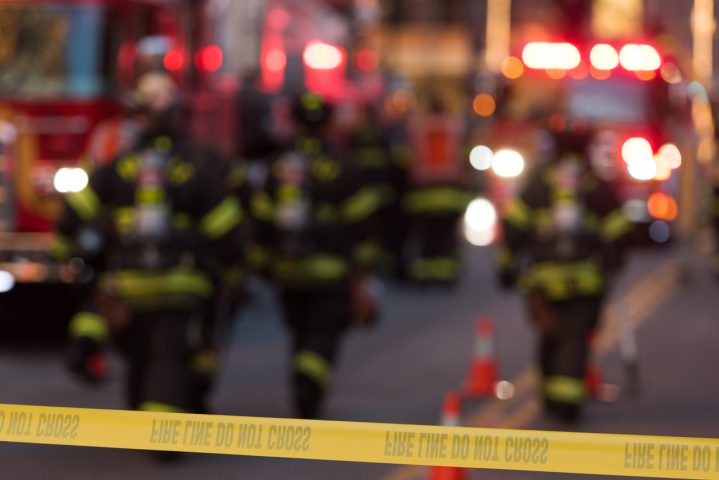 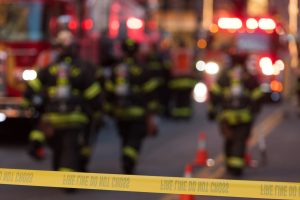 It is obviously not a story that we enjoy reading.  In fact, we are fairly confident that no one wants to read about the loss of two lives, especially given the fact that those lost belonged to two toddlers.  It’s heart-wrenching to say the least.  What makes this story even more upsetting is the fact that the problem might have been avoided had the HVAC system been properly inspected and maintained.

In the heart of the Bronx, where more than a million people reside, the residents are stunned at the news of the deaths of one- and two year old girls.  According to the reports from the authorities, the firefighters tried to administer mouth-to-mouth resuscitation, but it was too late for the badly burned toddlers.  The girls could not be saved.  To make matters worse, both had been living in the homeless shelter where the fire broke out.  The cause of the fire?  While this is still technically under investigation, reports suggest that a faulty radiator.  It was further indicated that there had been previous complaints and concerns issued regarding the heating system in the six-story building.

Clearly, the pressure components of the boiler malfunctioned, causing the system to explode.  The most common cause of such an occurrence is a faulty pressure relief valve.  The resulting rush of steam is enough to seriously burn or kill anyone in a near vicinity to the explosion.  Unfortunately, in this case, the little girls were in the wrong place at the wrong time and the result was heart breaking devastating.

With the right sensors and controls this may have been avoided. In most cases, there are multiple low water cut-outs that eliminate boilers from running completely dry, there are also pressure relief valves that are designed to relieve over-pressurized systems. These types of controls are standard equipment on any steam- or water tube boiler. It would appear that one of these critical components malfunctioned (or worse yet, was bypassed by someone in order to keep the boilers operating).