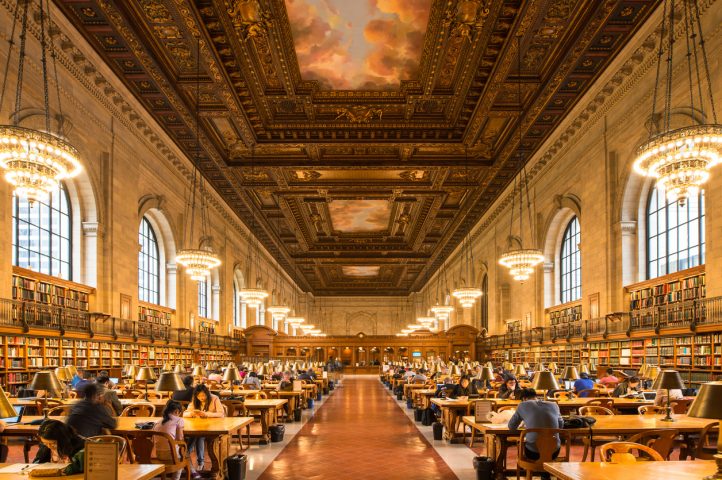 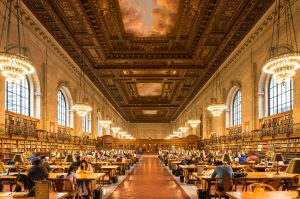 Most non-profit and not-for-profit businesses do not have large maintenance budgets, which can be extremely problematic when faced with an aging, malfunctioning HVAC system.  Very often the need for updates, repairs, or replacements are put off until heating or cooling is unexpectedly interrupted.  So, the fact that a small public library was proactive enough to recognize the need for a new system before an emergency situation arose was commendable. Unfortunately, the proposed budget approved for the replacement is going to fall short.

The library officials sought bids from several local HVAC companies for a replacement of the HVAC system in the building that has been serving as the community library for three-quarters of a decade.  It wasn’t that they were facing heat loss, damaging leaks, or any other immediate problem, but they recognized that they could be facing that sort of situation very soon, if they didn’t act quick to have the HVAC work, some electrical repairs, and general contracting services completed as soon as possible.  So, a budget of more than half a million dollars was proposed and accepted.

The trouble is that this is a very old building.  Many of the components of the HVAC and electrical systems are severely out of date.  That meant that much more of the existing equipment would have to be removed and replaced than originally thought. This wasn’t a situation that allowed for simple retro-fitting.  Plus, there were several sensors and controls, and programmed thermostats recommended for the space that must be kept at a precise temperature and humidity level for the protection of the publications stored within.  Nearly everything would have to be replaced, which resulted in the bids coming in between $750,000 and a million dollars.

Now, the non-profit must consider how they will afford the repairs, or what they could do to scale back the project until additional funds could be raised.  The truth is, though, that it is likely in the best interest of the library officials to approve the full project, despite the fact that it would likely mean taking a loan for the difference.  The energy efficiency of a new system would very likely cut down utility costs by a large margin, and the repairs would pay for themselves in the relatively near future.