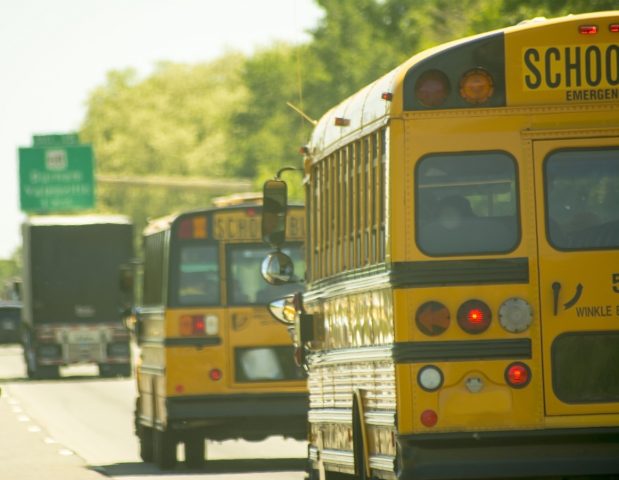 We’ve certainly featured a fair number of HVAC-related stories on this blog, which have been centered around various school districts.  In many cases, the issues that arise are caused by outdated systems that should have been replaced- or upgraded a decade ago.  In this case, however, the school in question is suffering because a recently installed cooling system is not operating correctly, and causing serious, costly inefficiencies.

The story that we read, which prompted the writing of this blog post, referenced trouble with a fresh air feed, which was causing trouble with CO2 levels in the buildings.  This, in turn, was causing the fans to run to excess.  That means more energy consumption and greater expense for the school district.

The problem is likely tied to a faulty sensor and improperly calibrated controls.  It is very possible that the Building Management Systems (BMS) are not being properly maintained, which might also point to a need for further education for those regularly overseeing the systems.  It is possible that a sensor was bad or filters were plugged with debris, causing alarms to ring regularly.  Rather than recognize the underlying problem, it is very possible that the operators simply overrode the control settings, changing set points to stop the alarms, but also caused the system to demand more from the installed fans.

The manipulation of set points is rarely the answer to such a problem.  In this case, the issue could likely have been resolved with an inexpensive replacement sensor (purchased via SRP controls).  Had that solution been discovered sooner, it likely would have saved the school district a large sum of money over the course of several months.  Sensors like this can be retro-fit to nearly any existing system, by trained HVAC technicians.  The expense is very minimal compared to the savings that can be accomplished by using the correct, properly functioning sensors and controls.