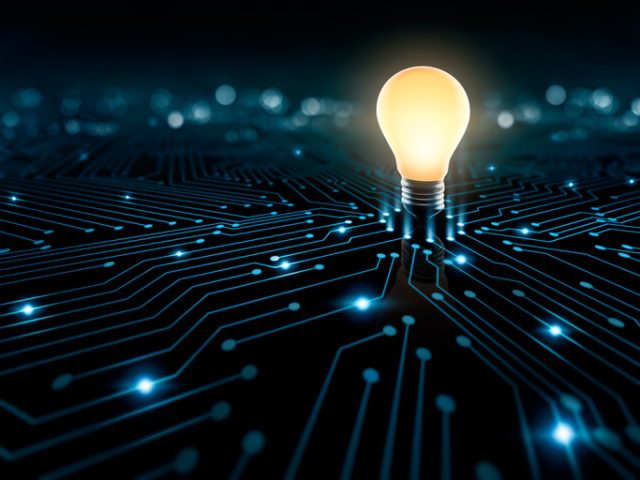 Any industry worth 3.76 billion dollars is one worth paying attention to, but when you learn that the industry is expected to grow to a whopping 6.2 billion within five years (that’s a growth of nearly 65%), then there is definitely good reason to read beyond the headlines.

Thermal storage is a topic of growing interest.  This has long been a booming prospect in the UK, but here, in the United States, it hasn’t garnered the market attention that it deserves… until now.  It’s not a new concept, though it may seem to be given the number of news stories centering around it recently.  In truth, though, thermal energy storage has been around since the 1980s. This, of course, was a result of the 1970s energy dependence crisis, the oil embargo.

The efforts to make this an HVAC solution for small businesses and residential properties have come about more recently, however.  In California, the demand for thermal storage is already growing rapidly after a bill was passed, which stipulated that energy storage be incorporated in the state’s electricity grid.  For California residents, that meant the ability to incorporate alternative energy sources into the system of electricity supply.  It also will mean less dependence on fossil fuels.

Despite the growing interest in thermal energy storage, it is not a new thing, nor is it being done differently than it was two decades ago.  What is different is the integration of sensors and controls to allow for the very best control over the stored energy.  This means that solar-powered homes can have the back-up they need when the sun doesn’t shine, for instance.  Ultimately, thermal energy storage can provide enough of a back-up to allow some homes to go completely off the grid.  As costs associated with the installation of systems like this are cut, this country will undoubtedly see more property owners opting to enjoy the benefits.