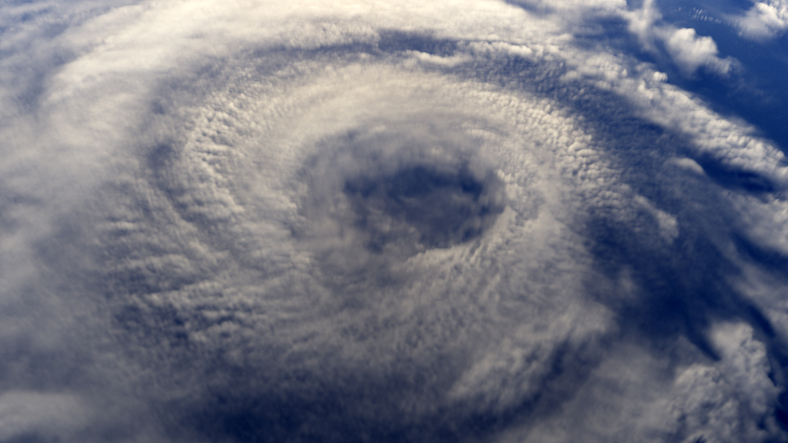 A person can’t watch the news this fall without seeing reports of hurricanes.  It has been a very brutal year for those in the path of the ocean-born storms.  Harvey and Irma created havoc already and now there are two others spinning up high winds and damaging waters.  For those in the paths of these storms, there is concern over homes, vehicles, and, most importantly, loved ones.

It is not uncommon for HVAC systems to be overlooked until problems arise, so it isn’t entirely shocking that there hasn’t been a lot of talk about how these systems will suffer in the face of severe hurricanes.  Nevertheless, this is something that should be discussed, because even the HVAC equipment that looks ok when the wake of the storm has passed may not be safe for use.

While some equipment is protected by walls, ceilings and roofs, there are many HVAC elements that do not enjoy such protection.  Rooftop units, outdoor condensers, and other such components can be badly damaged as a result of the strong winds, blowing debris, and heavy rains.  The fins of condenser coils are often clogged with the dirt, dust, and other debris picked up and blown about by the wind.  Flood waters can damage internal components (which we discussed in greater length in an earlier post).  In addition to collecting debris, the fins can be badly bent if hit hard enough.  This can cause a restriction of air flow that will drastically reduce the efficiency of the system.

Some of the winds of the hurricanes this year were measured at speeds of 120-140 miles per hour.  That is certainly enough wind power to actually move outdoor HVAC units.  The shift in movement of rooftop units or condensers can result in them being knocked off their pads or into other objects.  The dents and dings suffered are often small in comparison to the internal damage done.

The point of this article is to acknowledge that not all damage is immediately evident after a hurricane.  It is really essential to have HVAC equipment, including fins, filters, vents, ducts, sensors, and controls inspected by a professional who fully understands the system.  Otherwise, the financial burden may not be recognized by insurers.