How Smart Vents and HVAC Controls Are Influencing Zoning

How Smart Vents and HVAC Controls Are Influencing Zoning 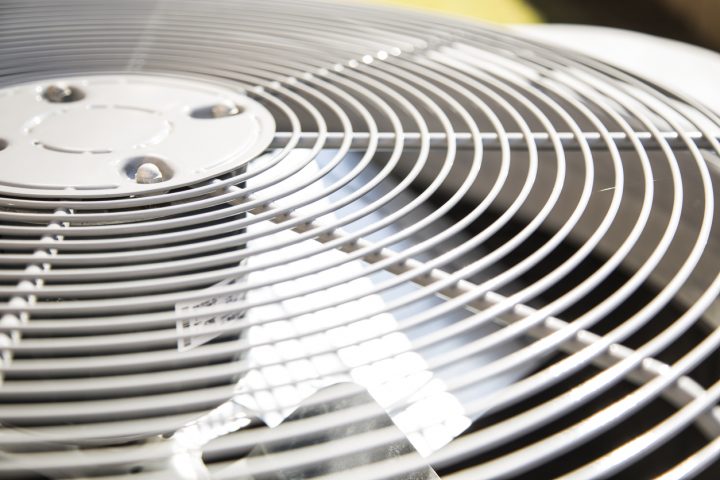 Smart Vents are relatively new to the market, but they could quickly catch on, in the residential market, but perhaps in the commercial world as well.  In the past, the home (or office building) was divided into two or three zones, depending on the layout of the space (more zones typical for bigger commercial buildings). Now, though, with the right HVAC controls and the use of Smart Vents, homeowners can have greater control.

The trouble with typical house zones, of course, is that two rooms, on the same zone, can vary substantially in how they hold heat, but also in usage.  For instance, let’s assume that a bedroom was placed on the same zone as a living room.  In the common area, a person generally wants it a bit warmer.  He or she is typically busier, moving around, and not as likely to be under a pile of blankets.  In the bedroom, though, he or she would likely prefer a cooler temperature that would account for the added warmth of bedding.  The larger living room space would generally be less efficient at holding heat than the smaller bedroom area.  It’s easy to see how the single thermostat in that zone would be getting a workout on a daily basis.

With the Smart Vent, though it would be possible to control each room individually.  A person could install such a vent in each and every room, or just in the areas that have been problematic.  Of course, there are other options that would be less costly and equally as beneficial in such a situation like using controls or sensors instead.