Hotel Faces Fire and Evacuation Due to HVAC Failure

Hotel Faces Fire and Evacuation Due to HVAC Failure 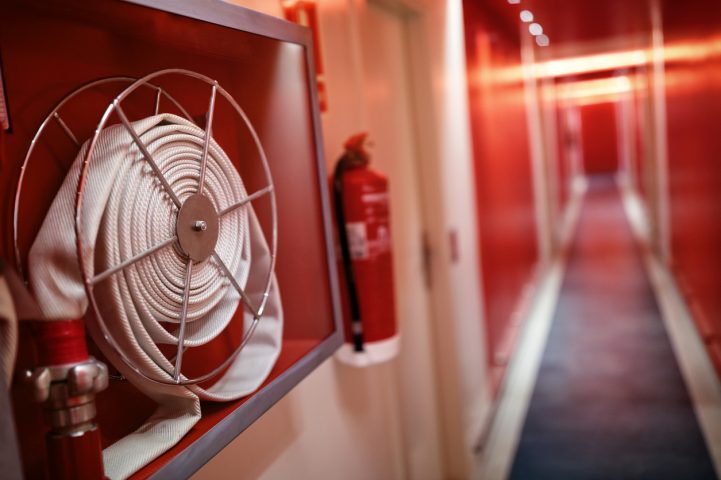 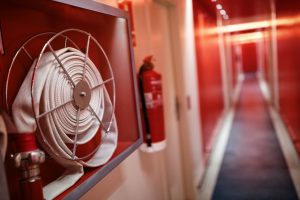 With families traveling all over this nation last week, there was certainly a large demand placed on the utility systems in most hotels.  This was definitely the case for a popular hotel in the North East.  Set on a lake and boosting some tremendous views of snow-covered trees and mountains, this hotel is one that people return too year after year.  Unfortunately, many guests had an unpleasant start to the New Year when the HVAC system in the hotel failed.

Technically, it was not the flames or smoke that caused the hotel to ask guests to step outside.  Nor, were they the cause of the call for emergency assistance. Instead, the hotel administration was called to action when reports indicated a strong smell of natural gas in the building.

Firefighters were called in to investigate but they had no luck finding the source of the undeniable odor.  It was clear that there was a gas leak, but the crew could not figure out where it was coming from.  Yet another call was made, this time to the gas company.  They came in and shut down the gas supply to the building, undergoing an investigation of their own.  While this was in the works, the fire alarms began to sound. Fortunately, the firefighters were on the scene when the HVAC rooftop system was claimed by flames.  The quick reaction saved the unit, but investigations continued to determine the underlying cause.

In most cases where there is fire in an air moving piece of equipment installed for commercial use, there is a fire and smoke duct detector installed on the unit as well. This device ensures that if a fire is present in the unit, or in the area served by the unit, the unit will shut down and go into alarm mode.  In order to override the alarm mode a manual reset must be performed. This is a code requirement. It is somewhat suspicious that the rooftop unit caught on fire, to be saved by the firefighters. The gas leak is a different story. Gas mains are usually protected by pressure sensitive equipment. If there is a leak present, it should be detected by the pressure transmitter.  With the right sensors and controls in place, this would cause an alarm to be activated alerting to the problem. Sensors and controls aren’t just used to improve efficiency.  They can also help to ensure the health and safety of building occupants.