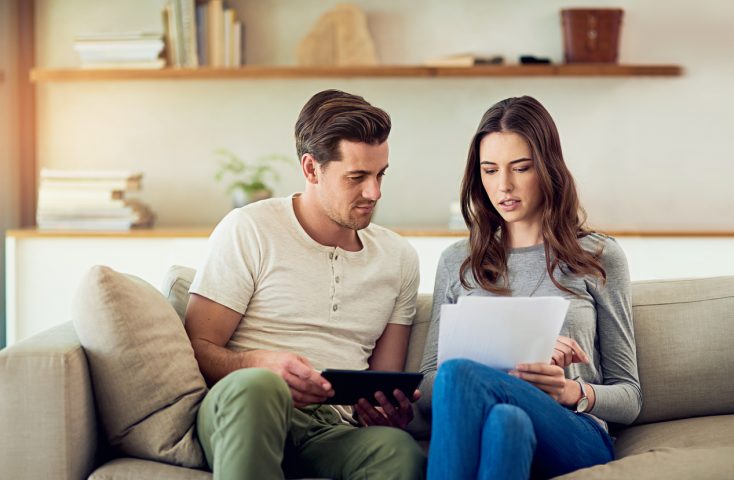 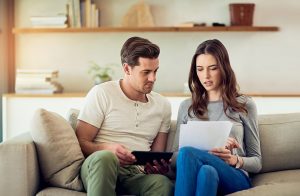 In a time that has seen great controversy in this nation, there does seem to be one thing that the entire country can agree on – higher heating costs are troubling.  With an increase in the price paid per gallon of fuel oil, per kilowatt of electricity, many people are overwhelmed with the bills they are receiving from energy suppliers.  This is the case in many corners of the country and it is not likely to ease until the weather breaks for the year.

The trouble isn’t just the increased cost of electricity and fuel oil.  For most in the country, the temperatures in December 2016 were colder than those seen in December 2017.  In many cases, the average temperature in the last month of the year was 10-15 degrees colder than a year before.  That means more burden on the HVAC systems, more energy consumption, and higher bills.

For those who are fortunate enough, the increase in utility expenses is a nuisance. For those who are not so lucky, it is a catastrophe.  Realizing that there are many homeowners who can’t afford to cover the 50% increase in energy bills, there are many local organizations throughout the country working to raise money for those who need it to keep their homes safe and warm.  This includes many fundraising walks and races.  It is assumed that the money raised will be used to pay down the accounts of those most in need of the assistance.  However, it is worth asking if it would not be better to address the HVAC systems in these residents instead.  Very often, monthly utility bills can be drastically reduced with relatively simply upgrades to existing HVAC systems.  So, rather than providing only a temporary solution to the problem, the money could be spent to reduce the homeowners’ bills for many years to come.