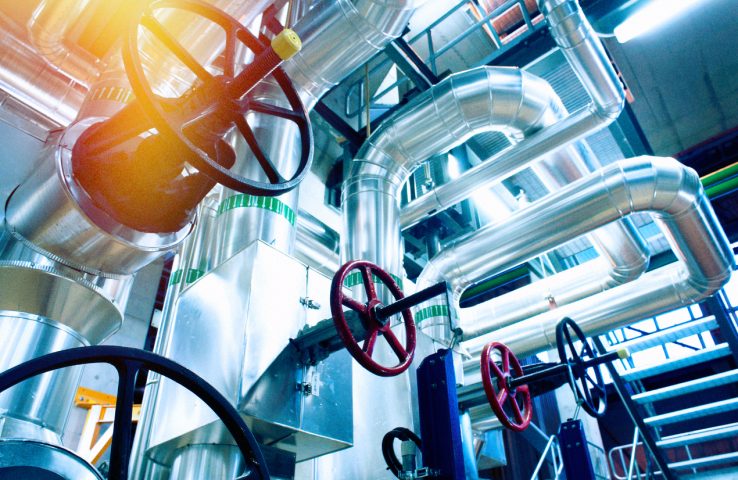 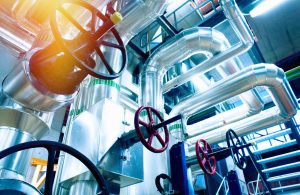 Water pump failures are not uncommon.  Just read this blog on a regular basis and you will know that to be the truth.  Almost every week, there is a news story about a large scale water pump failure that left people without drinking water or showers for a period of time.  In the fortunate cases, water is quickly restored after minor repairs.  The not so fortunate are forced to temporarily truck in water or to relocate until the issue can be corrected, often costing a very large sum of money.

There are those townships and cities, though that have recognized the vast importance of water pump facilities.  They save the money that could be needed for repairs.  They have the systems regularly inspected and maintained.  They opt for the right sensors and control add-ons to ensure they are alerted to any issues before the system fails.  And, a few truly brilliant local governments seek grants to have new systems installed when others are reaching the end of their lifespans.

A story in the new recently told of a township that did just that, and they won the grant, which was worth several hundred thousand dollars.  They will be installing an entirely new water pumping station, thanks to the monies awarded by the grant.  The need for the pumping station was recognized shortly after construction was started on a gaming facility, hotel and spa.  The very large resort destination was expected to draw large crowds into the city limits, which, engineers feared, would lead to an increase in water demands.  The current pumps wouldn’t be able to contend with the added workload, so representatives got to work applying for the grant.

Now, with the vast majority of the cost being covered by the grant money, construction will begin on a new facility that will, undoubtedly, make use of newer technology, including sensors and controls, to ensure that all water demands are met within the city.