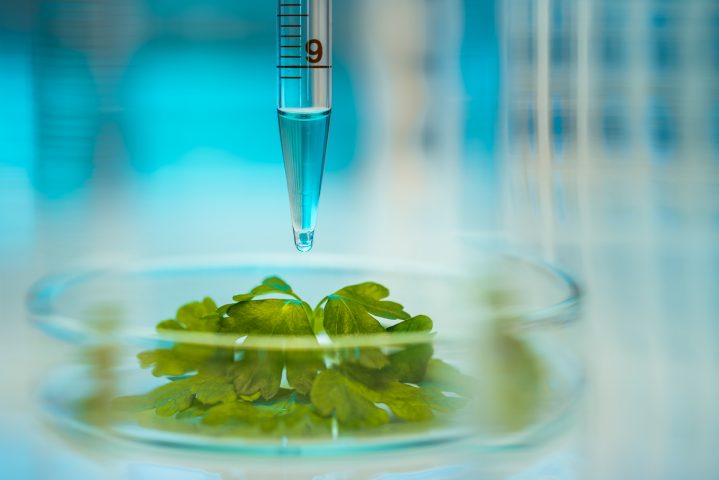 The United States is a trendsetter in many aspects of life.  One of those is the proper testing of food products, which affords us a relatively small number of food poisoning cases each year.  Of course, there have been several food contamination-related recalls over the past couple of years, which have caused some fear to take hold.  However, in truth, those recalls where frequently made before any reports of food poisoning were reported.  This fast reaction time is, in large part, due to product testing at multiple times.

A story out of Chennai, India, recently discussed the advantages of testing food at multiple times during the production and distribution process.  An Australia expert on food safety was at the heart of the story, as he was attempting to establish partnerships with Indian universities, for a project that focused on proving the worth of establishing proper food testing procedures – not just in the initial food production stage, but at multiple times, from harvesting of raw ingredients to just before it was sold to the end user.

SRP Controls takes special interest in the proper testing of food products, because the HVAC industry plays a big role in providing proper testing environments and also in the proper storage of food products.  The idea of testing at multiple times during the food production process is nothing new and is, in fact, practiced regularly in the United States.  The testing doesn’t even end at delivery to the supermarkets and restaurants.  This is why the FDA, manufacturers, and other organizations are able to catch possible contaminations before anyone falls ill as a result.

Of course, the desire is to spread that knowledge into lesser developed regions, where food poisoning could cause much greater devastation. The Australian food expert was, essentially, putting some pressure on the Indian agencies, so that they might adopt a more cohesive food testing protocol.  Temperature and humidity controlled environments can be established with the help of HVAC sensors and controls, so that this testing is done effectively and conclusively at all stages of food production.