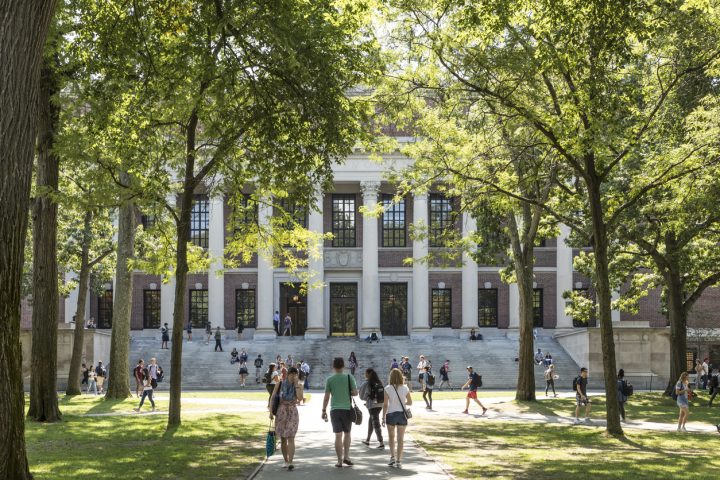 In some areas of the country, students may not have the luxury of turning on the air conditioning in their dorm rooms when the temperatures soar.  However, in other areas of this nation, a lack of air conditioning would be akin to torture.  Certainly, that is what students at one Texas university were thinking when the HVAC system in a large dormitory failed recently.  This isn’t a region of the nation where a college can just put of the A/C repairs.  So, work started immediately to replace the aging HVAC equipment.

Cranes were needed to remove the old systems from two buildings and to bring in the replacements.  This all took place very quickly and efficiently, in order to ensure that the students remaining in the dorm rooms for the summer months wouldn’t face unsafe temperatures in their dorms.  Within two days of lifting out the malfunctioning HVAC unit, as well as another of the same age, the cranes were placing the new, assembled units.

Although the college wants to ensure the safety and comfort of the students, there will undoubtedly be controls and sensors in place to ensure that the new systems are not being overtaxed.  Students may have some control, via thermostats in their individual rooms, but set points will certainly be in place to ensure that they can’t overburden the new, very expensive equipment.  Furthermore, it is likely that the university opted to install other controls, such as outdoor air temperature sensors, that will allow for the system operation to be scaled back in less extreme heat.  Managing the system in this way will greatly increase the longevity of these HVAC systems, which is important in an area that can’t afford for air conditioning to fail in the warmer seasons of the year.  According to reports, students will arrive to start another semester of classes in early August.  You can be certain that they will be thankful for the quick HVAC replacement.