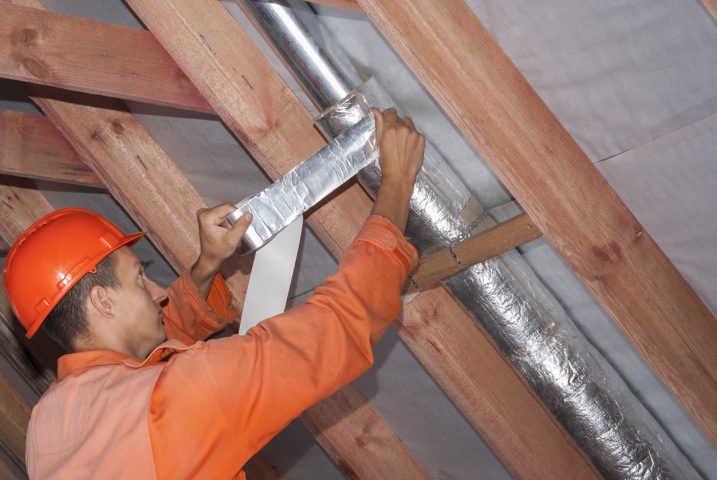 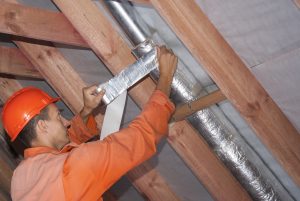 There is a myth that has long existed in the general market, which insists that by closing air vents to unused (or rarely used) areas of a property, utility bills will be lowered.  Guest bedrooms, dens, and other such areas of the home are often treated in this manner.  However, closing the vents doesn’t necessarily mean lower energy costs.  After all, the HVAC system was designed to include those spaces.

HVAC systems are sized to a property before being installed.  That is to say that the system was designed to accommodate the entire square footage of the home or office building.  When several vents are closed, that means that the actual serviced square footage is reduced (sometimes by a large margin).  The system wasn’t designed to service that reduced square footage.  Therefore, it won’t operate at maximum efficiency.  Furthermore, not having found the intended escape from the ducts, the heated air can increase duct pressure and ultimately cause air leaks.  Furthermore, diverting the heated air can cause uncomfortably warm or cool spots elsewhere within the property.

So, what can you do to reduce energy consumption?  Work with an HVAC technician to have the home re-balanced. New zones may be created for those less used spaces of the home.  Thus, the temperature set points for those areas can be reduced without cooling the regularly used rooms.  Unlike closing the vents, this actually works with the way that the HVAC system was designed, allowing for maximum efficiency while cutting down on energy wasted on heating or cooling an unused space.

Programmable thermostats in each of the zones of the home can also help to reduce energy consumption by automatically increasing or reducing temperature settings based on the time of day (i.e. turning the temperature set point at times when the office space is most likely to be vacant or when members of the household are most likely to be sleeping).