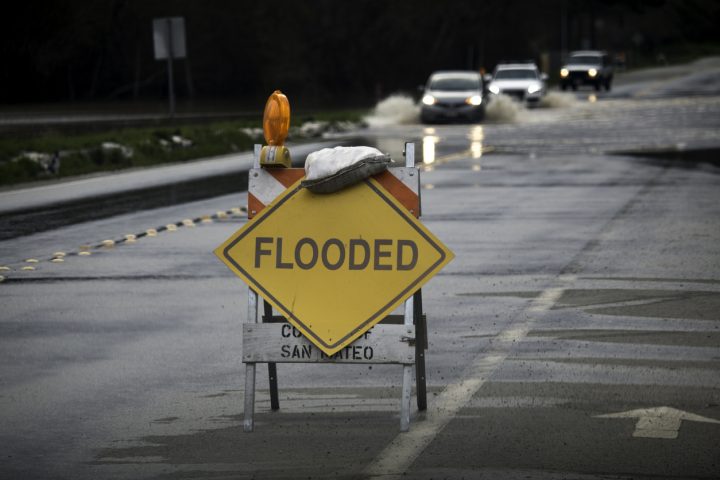 You can be certain in areas where the flood risk is very high, efforts have been made to defend the residents against harm and property damage due to rising waters.  Unfortunately, though, those efforts don’t always prove as worthwhile as hoped.

When waters started rapidly rising in a city too accustomed to the problems that can be cause by flooding, the plan was that the installed pumps would turn on and begin to push the waters out of the city.  Unfortunately, things didn’t go as planned.  People were forced to wade through hip-deep water in order to evacuate their homes.

Some were prepared to argue that this was just simply a very hard storm with heavy, steady rain that overwhelmed the pump stations.  Much of the city did see nearly ten inches of rain in a single day.  That is a lot of water falling all at once.  However, the skeptics were quick to point out that a bad storm is nothing compared to a hurricane.  If the pumps couldn’t keep up with this water, what would happen when a hurricane pushed through.

The argument is a fair one, and questions are now arising about how efficient the pumps really are.  So, as the residents are contending with water damage to vehicles, yards, and homes, city officials are working with technicians to inspect and diagnose pump problems.

Sensors and controls should be in place that cause the pumps to turn on as soon as water levels reach a certain point.  This should result in the water being pushed out of the city streets at a rapid rate.  It may be necessary to consider bigger, more efficient pumps.  It could be a problem with the sensors and controls not properly communicating with the pumping equipment.  Or, there may be a need for more pumps in an area so prone to high waters.