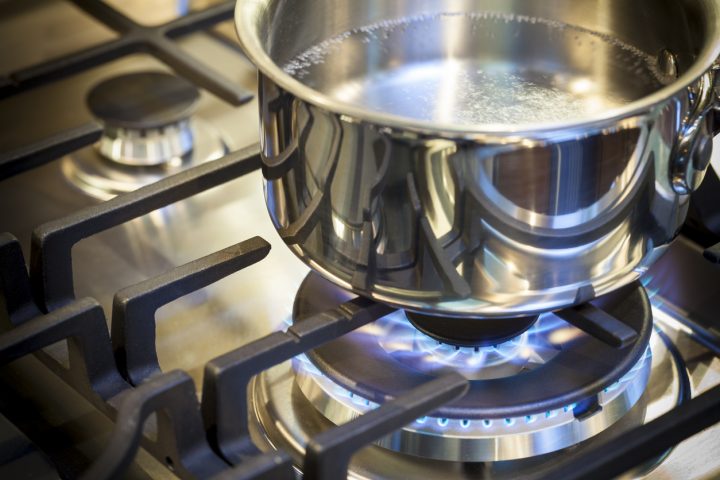 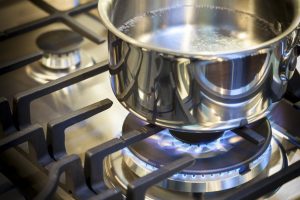 There are a number of people upset right now, finding it very difficult to keep up with the typical household activities thanks to a boil order put in place by the city.  This comes after they found no water forthcoming from their faucets several days ago.  The emergency crew was called in immediately to assess the situation and to figure out what the water pump had failed.

It took the team very little time to determine the problem and they were able to correct it quite quickly, restoring the proper flow to businesses and residences.  Unfortunately, though, even though the time span of the repair was very reasonable, there was sitting water in the pipes that has left the crew and city officials concerned about possible bacteria growth.  The very low water pressure moving through the pipes left water basically sitting there while the repairs were completed.  It was enough time that it is possible that bacteria was allowed to thrive, and that of course, must not be consumed.  This knowledge lead to an emergency notice being sent to all residents using the municipal water supply.  There was not an end date or time provided on the documentation issued to the residents.  Instead, they were directed to boil all water to be consumed until further notice.  It is assumed that the city officials will order water tests to confirm that it is safe for consumption before removing the boil order.