Board Tours Water Facility and Hear Of Recommended Upgrades

Board Tours Water Facility and Hear Of Recommended Upgrades 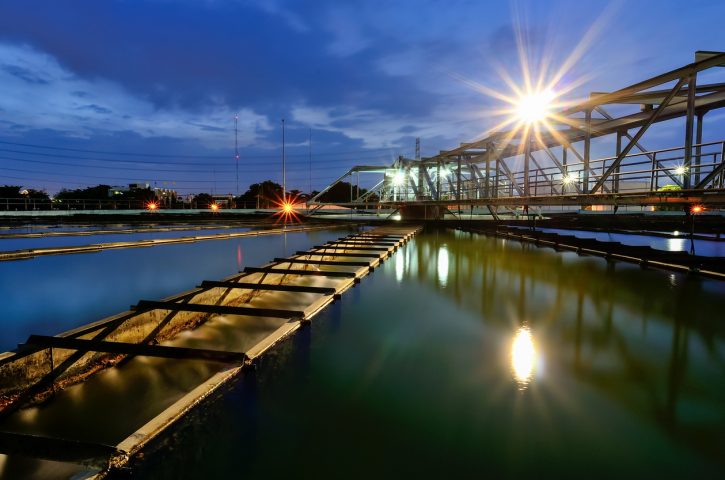 Yet another water plant is proposing upgrades and repairs to the residents of the serviced city.  Board members were presented ideas for a recommended update at the city’s water plant, and allowed a firsthand look at the operations of that plant.  This comes after an inspection revealed that the recent addition of a new aeration unit, filters, and back-up pump were not enough to ensure that the facility could reliably provide uninterrupted service in the coming years.

The new pump will certainly reduce the load on the existing pump and extend its lifespan, by alternating the loads carried, and by acting as a backup in case of an emergency failure. However, there were many other upgrades recommended for the facility, including a change of chemical injection placement and an addition of flow protection switches.  This should eliminate concerns of overtreatment of the city’s water supply.  It is also recommended that the facility create a drainage access point for sample taking.

The system in question was installed in the facility more than fifty years ago, so it really shouldn’t be a surprise that upgrades have been recommended.  Such operations do require regular maintenance and repairs, but even with that sort of dedication, the pumps, sensors and controls have limited lifespans.  Fifty years is a long time for such mechanicals to operate.

Pressure transducers, like the ones supplied by SRP controls, should be implemented into the existing system, in order to better understand the operating systems.   They can send signals to the operators, allowing those professionals to better understand how the system is operating, even when they cannot gain direct access to it.  With pressure transducers, it is possible to trend the operating system and produce data, which might shed light on possible problems or even indicate what might be done to make the whole system more efficient. This translates to a healthier running system, less energy usage, and a better bottom line for the facility.