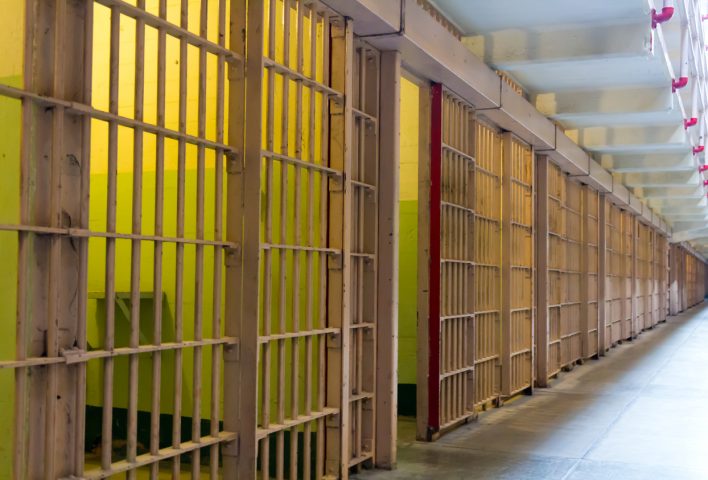 It seems to be the year for jailhouse HVAC renovations.  Not long ago, we wrote about one courthouse and adjoining jail that was facing renovations to the heating and air conditioning systems, which would total tens of millions of dollars.  Ultimately, though, these sorts of renovations are entirely worthwhile.  Not only are they often necessary because the lifespan of existing systems is approaching its end, but also the new and improved HVAC equipment can provide drastic improvement in building efficiency.

Utility bills are high for large buildings, like those used for courthouses and jails.  Therefore, it shouldn’t come as a surprise that the systems needed to feed these facilities are costly.  However, HVAC equipment with better efficiency ratings can quickly cut down on monthly utility bills as well.

For this reason, yet another jailhouse has recently approved the nearly 20,000 dollars that will be required to replace a single rooftop unit.  This is only one of the three units, but the administration figures that replacing one at a time and incorporating energy-saving sensors and controls will be the most financially-sound approach.  Though the replacement of the single unit is expensive, it certainly beats putting off repairs until all three would have to be replaced at once.  This way, the new unit will cut utility bills and, hopefully, prolong the lifespan of the other two units.

In addition to the HVAC repairs, new smoke detecting sensors will be installed, per the instruction of state regulators.  It is essential that these facilities are properly maintained.  A forced evacuation of a jail, due to HVAC failure or fire hazard would be a grand challenge and could present major risks for surrounding residents.  Thus, the decision to act now will not only result in a much smaller upfront expense, but it could save taxpayers money due to reduced utility expense, and should also reduce the risk of potential evacuation of the jail.