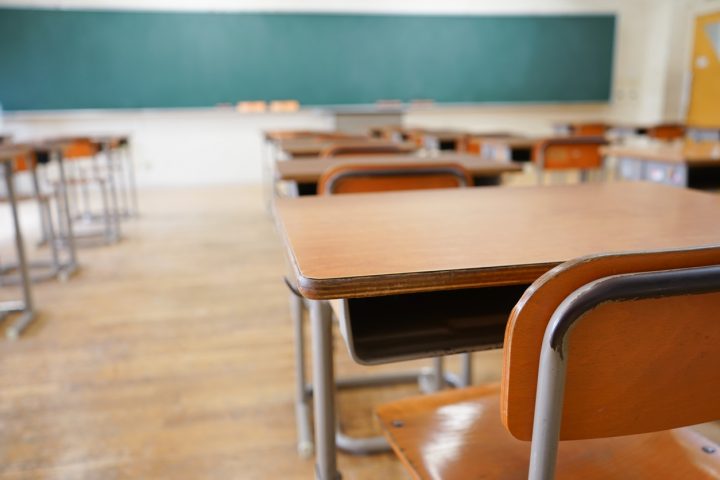 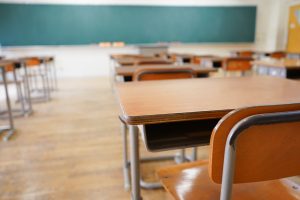 We often write about school districts on this blog.  There is a good reason for that.  Many schools are forced to contend with tight budgets that leave little room for HVAC advancements and upgrades. The result is that many school buildings are relying on systems that are twenty-, thirty-, or even forty years old to heat and cool the space.  When that is the case, there is a good chance that some piece- or component of the system will fail when taxed.  Cold temperatures are going to place big demands on those HVAC systems, which, all too often, results in malfunctions.

The worst case scenario, of course, is that the building must be evacuated and the system replaced.  For some, the evacuation is a result of temperatures dropping to unsafe degrees.  For others, like one elementary school in Wisconsin, all staff and students must leave the building when carbon dioxide detectors go off.

In this case, technicians received emergency phone calls when it was discovered that the HVAC system was responsible for the carbon monoxide levels climbing to unsafe levels in one wing of the school.  It obviously wouldn’t be safe for the children to be exposed to such conditions, so evaluations of the HVAC system were started immediately.  It was discovered that a heat exchanger had malfunctioned and was causing the CO to be pumped into the building.

There are many sensors and controls that can be retrofit to the aging systems relied upon by such school districts.  Those add-ons can help to ensure that costly malfunctions are avoided and that issues are discovered promptly, before there is a need for a full scale evacuation of the space.