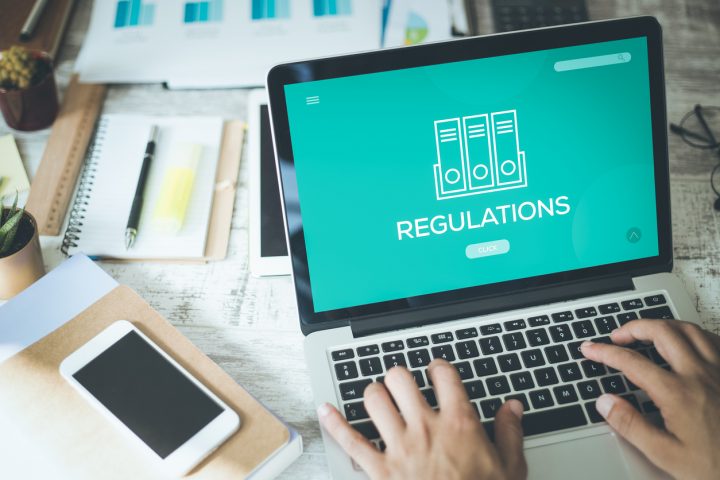 There are a number of different aspects of the HVAC industry that could be directly impacted by the decisions of the federal government.  This should come as no shock given the effect that the last administration had on this field.  However, much of what was put into place may now be removed.  Additionally, there may be new regulations or changes to the current regulations that will influence the knowledge base necessary for the average HVAC technician.  This certainly puts pressure on those within the industry to stay educated about governmental policies and decisions, as well as to interpret that information to determine what it will mean to those in the field.  Here are just a few of the areas that are likely to be impacted by the current administration.

Refrigeration This has been an area of great conversation and controversy around the world in recent years, so it is not surprising that the newly appointed government officials would have an opinion on the matter.  As of the first of this year, there were a number of different regulations put into effect that impacted HVAC technicians throughout the country.  In order to be certified to purchase the ODSs and substitutes, as of January 1, 2018, technicians were required to pass a written exam on the handling of such materials.  They were also required to post that certification information at their place of business.  There were new requirements for the record keeping regarding ODSs.  Furthermore, as of 2019 (unless the government repeals or alters the Clean Air Act), there will be a number of testing and inspection of equipment relying on ODSs.  It is possible that these regulations will be altered by the new administration.  How greatly, this new routine will be impacted has yet to be seen.

Roof Top Installation The past administration was extremely concerned about the eco-friendly nature of HVAC equipment.  Roof top units were among the most often discussed.  The DOE ruled that as of January 2018, minimum efficiency standards of roof top units on low-rise buildings would be made 10% more stringent.  HVAC equipment manufacturers, as well as sensor and control manufacturers, would then be given five years to improve efficiency levels by another 25 percent.

The current administration has already showcased a lack of patience with eco-friendly legislation.  These regulations, as a result, could be changed before the 2023 deadline arrives.

Mini Splits, Heat Pumps, and Central A/C Again, the aim of legislation impacting these systems was to reduce the impact on the surrounding environment.  Thus, the governmental agency decided that new standards were needed and should be separately defined for the three defined regions of the nation – North, South, and South West. The ultimate decision regarding these new standards have not yet been published, though it was suggested that they would be released prior to Independence Day.  It is not yet clear, either, how changes implemented by the current administration might impact these coming standards.